,
01
December
2021
Related topics
News
In The Community
Copy link to clipboard
The link has been copied to the clipboard
Share this Article
Print this Article 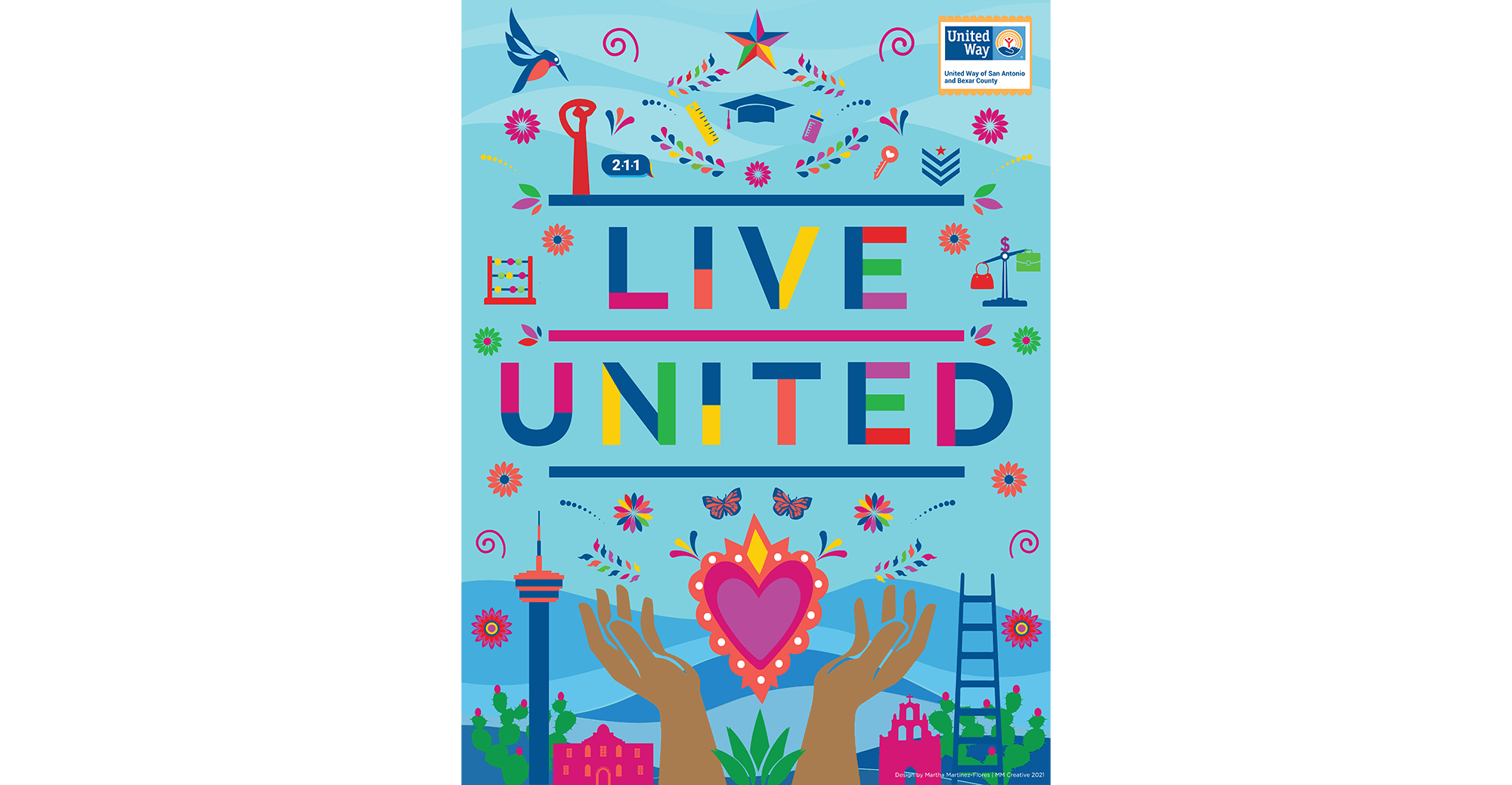 A Pacesetter Once Again

ADKF is a philanthropic organization that encourages its staff to be a part of the community and give back whenever possible. Annually, we participate in numerous charity functions including:  golf tournaments, festivals, shoot outs, and galas, among other events. One constant charity we are committed to is the United Way of both Bexar and Comal County.

For the United Way of Comal County (UWCC), we help raise funds by sponsoring the annual Gruene Music and Wine Festival held at Gruene Hall. Each year the festival features a musical guest, delicious food, curated wine and beer tastings, and various art vendors. Most years, items are auctioned off and all the funds go to the UWCC. There’s also the Great Guitar Auction where guitars, signed by legendary musicians who have performed at Gruene Hall, are auctioned off to the delight of everyone who participates. It can be a rowdy evening. This year, the musical guest was Aaron Watson and food was catered by the Gristmill.

Where ADKF really pulls through with excellence is when we rally around our annual United Way of San Antonio and Bexar County Campaign. ADKF has been a Pacesetter for the United Way of Bexar County since 2017. A Pacesetter is a company who gets an early start on their campaign and thereby encourages other companies to do the same. Each year we strive to have 100% participation from our staff, and we have always achieved our goal. Our two-week campaign this year raised more than any year in the past, more than $20,000. We have an amazing ADKF family who believes in charity and taking care of our San Antonio community. We are excited to be a strong member of our San Antonio community and are proud of our Pacesetter status. We look forward to future years ahead.