,
16
December
2019
Related topics
News
Our Team
Copy link to clipboard
The link has been copied to the clipboard
Share this Article
Print this Article 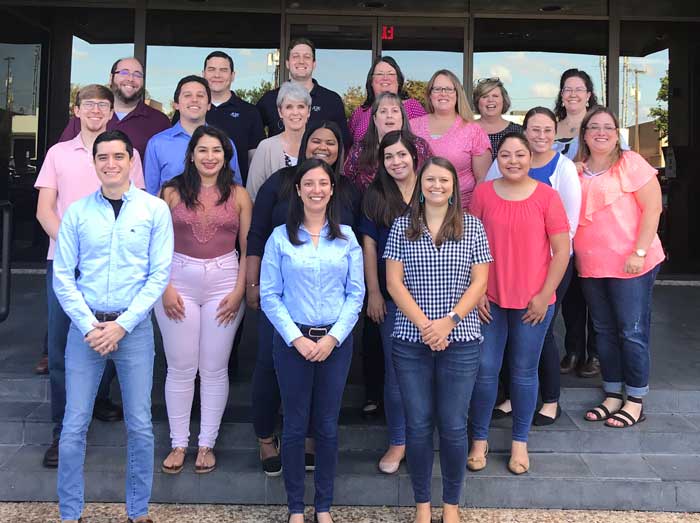 ADKF staff rallies together to raise money for the United Way.

Since 2017, ADKF has been a Pacesetter for the United Way of San Antonio and Bexar County, and we are pleased to do it again this year! What does this mean? Annually, the United Way announces their fundraising goal within the San Antonio community to support projects and other non-profits for the upcoming year. Stuart Parker, 2019 United Way of San Antonio and Bexar County Campaign Chair and CEO of USAA, announced this year they were committed to raising $46,500,000. A select group of companies, known as “Pacesetters,” are asked to kick-start the campaign into gear.  For ADKF, this means a commitment from all staff members. To celebrate 100% staff participation, we wear jeans on Friday. We are excited to continue our Pacesetting streak.