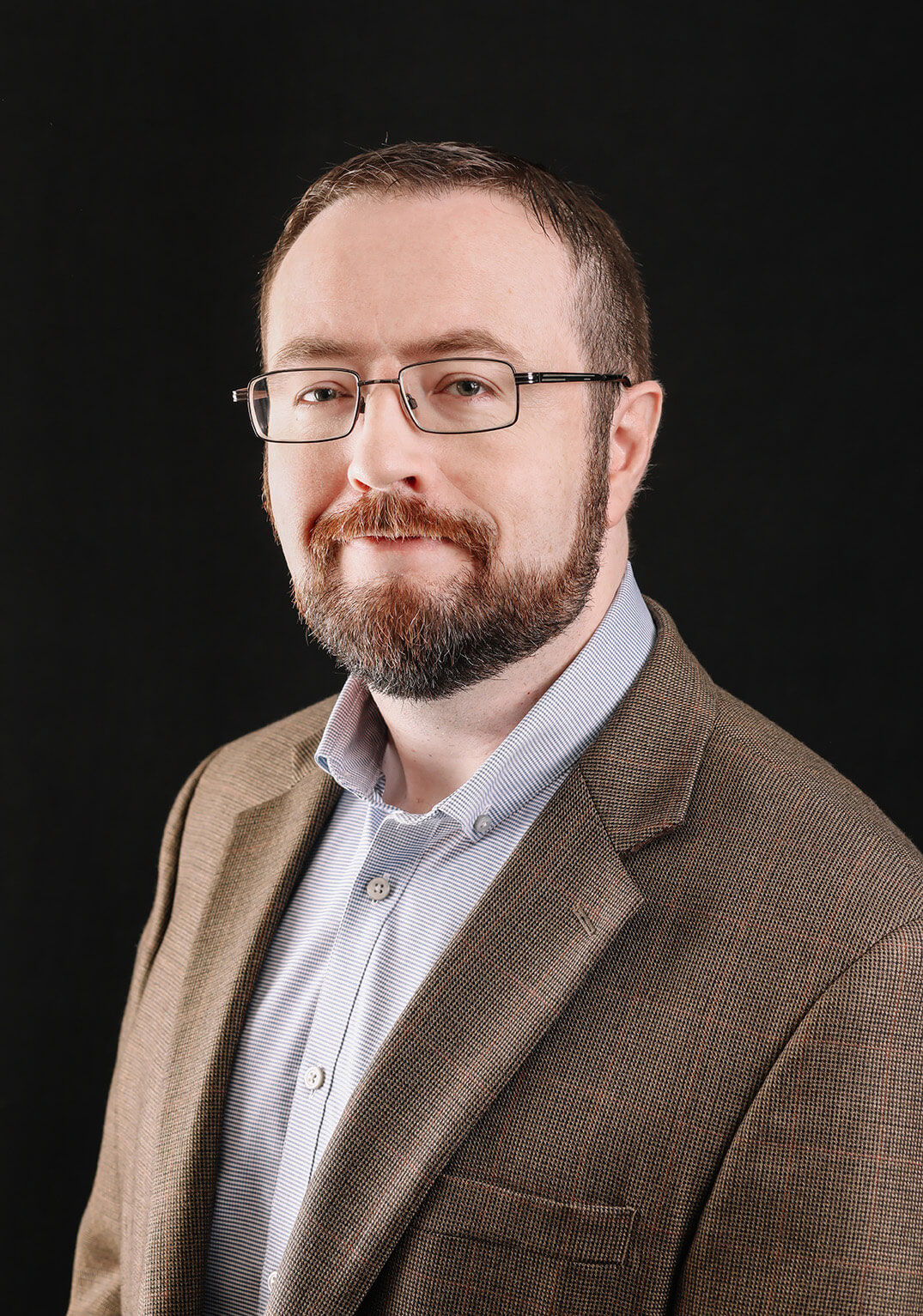 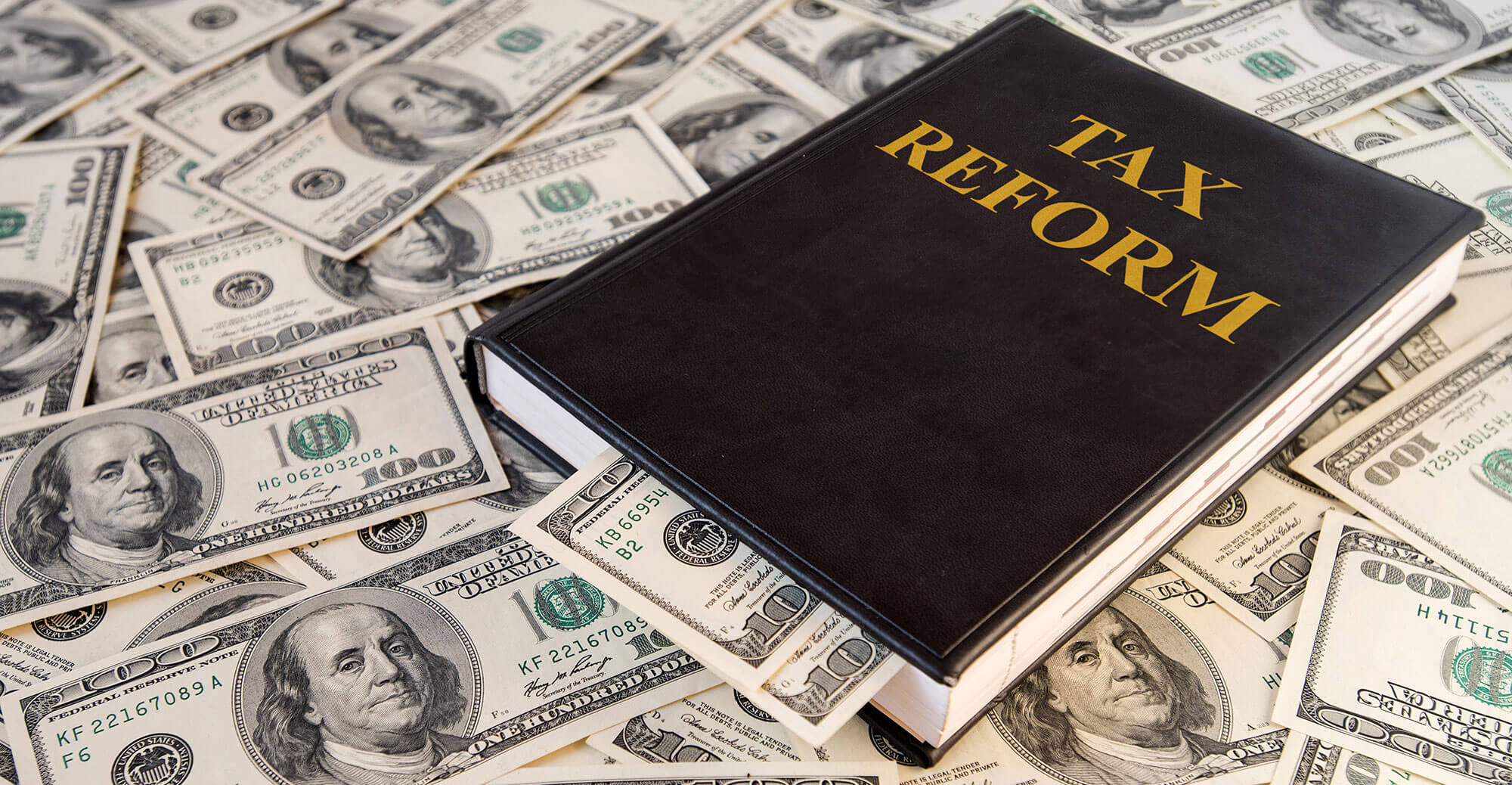 With the elections finally well and done, it is now prudent to consider the possibility of significant tax reform occurring during President Biden’s administration. President Biden’s general position on tax reform is that corporations and high-income individuals need to pay more taxes to fund various efforts on climate change, healthcare, education, wealth inequality, etc. As tax professionals we can offer educated guesses based on legislative history and campaign trail proposals.

Please note that many of these changes refer to an income threshold of $400,000 per year, a figure President Biden has referred to repeatedly. It is not clear whether his references to this figure assume an individual or household income of $400,000, but most experts assume the latter.

President Biden would use some of the revenue generated by tax increases on corporations and high-income individuals to provide targeted tax relief to lower- and middle-class families. Below are some of the changes that have been suggested:

Most tax professionals see Biden tax reform as inevitable. Congress is currently working on another round of COVID-19 relief measures, and perhaps after that they could begin working on a tax reform package. Even if that were to occur, tax reform would likely not be finalized until this summer or later.

I strongly advise readers to consult with their tax professional regarding Biden tax reform. If you would like to speak to our firm, ADKF, regarding this or any other tax matter, please give us a call. We will be happy to provide an initial consultation at no charge.