Back
,
Nancy Meza
,
01
December
2022
Related topics
News
Client Spotlight
Copy link to clipboard
The link has been copied to the clipboard
Share this Article
Print this Article 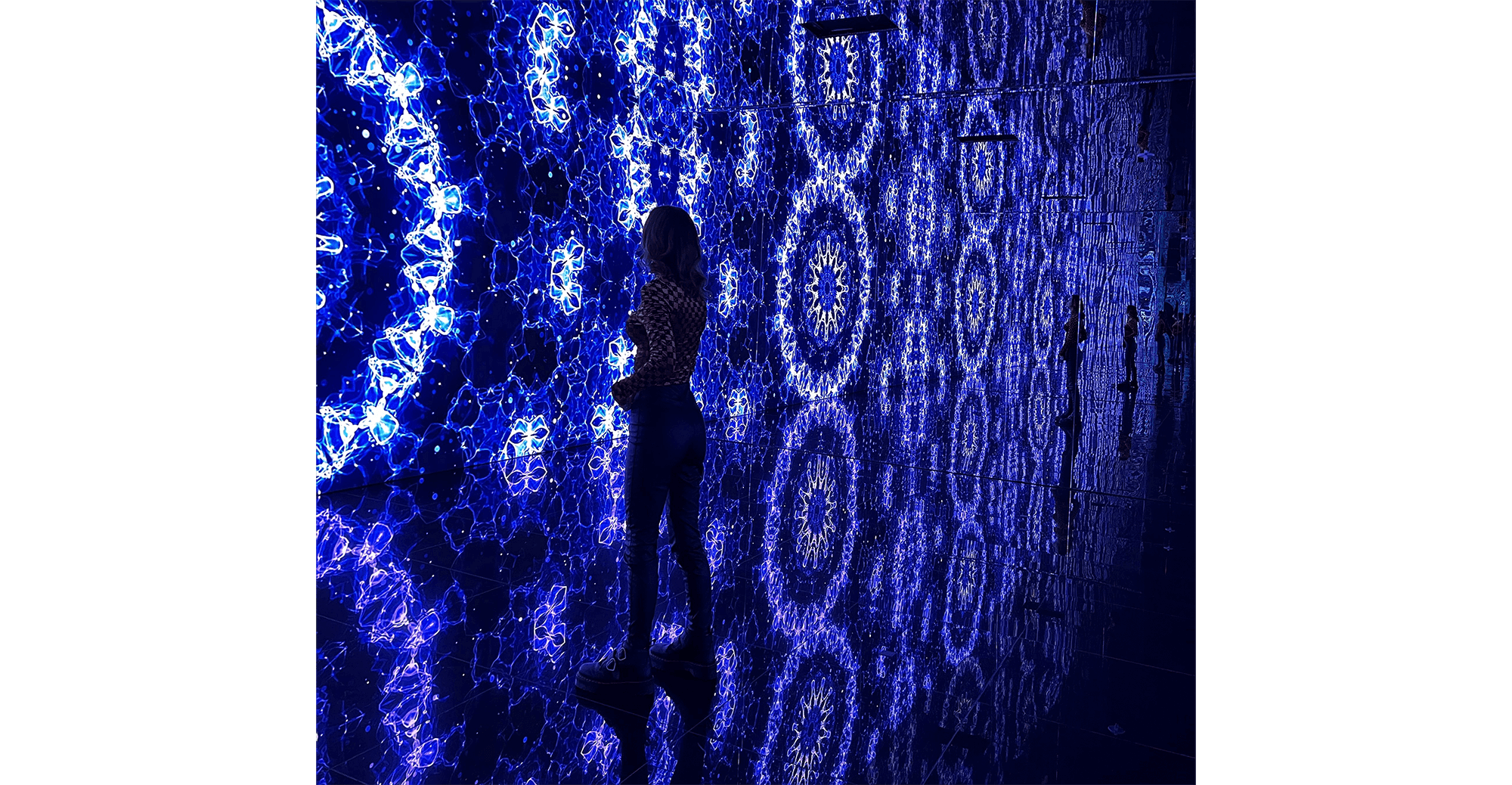 At ADKF, we pride ourselves on the relationship we develop with our clients as their trusted advisors and are proud to grow with them. Because of how important our clients are, we want to share their stories. We interviewed Ricardo Franco, co-owner and co-founder of Fantasy Lab.

Fantasy Lab is a relatively new client of ADKF. They came to us amid the development of their newest location in Las Vegas, Nevada. Founded in 2019 by father and son Ricardo L. Franco and Ricardo (or Ricky) Franco, Fantasy Lab already had their original location in Mexico City, which opened in February 2020, shortly before the global lockdown because of Covid. They were able to reopen in August 2020 and have had remarkable success. This prompted them to consider expanding, and Las Vegas was their chosen location. Along with their new partners, Fernando del Valle and his son, Fernando del Valle Jr., they worked to bring their idea and technology to the United States. This father-and-son team hopes to expand even further in the coming years.

Fantasy Lab is an immersive and beautiful experience. It uses technology "to bring people together," says Ricky, and helps bring your dreams to life. Guides, called "Dreamers," lead the guests through otherworldly rooms, each with their own story to tell.

Expanding to a second location, especially one in a different country, posed lots of challenges. This brought Fantasy Lab to ADKF—to assist them with a variety of compliance issues involved in starting a new business. They chose ADKF because of our breadth of experience and numerous services, especially our new CAS department. Our team of advisors and bookkeepers has helped Fantasy Lab stay on top of their financials and with all the various legislative and tax issues related to a start-up business.

Vicente Cue, their general manager, told us that "ADKF has helped our two companies to start a clean and well-organized operation. This firm has a great team offering services at different levels and functions. From everyday bookkeeping and reporting to integration of all our platforms (bookkeeping, guest ticketing, POS, inventory management, etc.). The firm has 'specialists' in all finance and accounting areas. All exchanges of confidential information were managed through a very safe platform that allowed our executive team to sleep well. This firm offers all needed for a startup or a larger, mature corporation. We are very pleased that we are growing, thanks to ADKF's team contribution."

According to Ricky, opening a business in Las Vegas has its own quirks. Especially when the business is on the strip, which has its own rules and bureaucracy. He feels like getting through all these difficulties will almost make it easier to open in any other city. They made the decision to build in Las Vegas in early 2022. Things moved quickly, and they managed to have their grand opening in November 2022. He feels like they could have used a couple of weeks, but they made it work.

One of the biggest challenges for Fantasy Lab is to stay relevant and competitive in a busy market sector. A business-like Fantasy Lab must get people out of their house to experience their exhibits. According to Ricky, it can be challenging to do so with countless types of entertainment platforms at their fingertips. With brick-and-mortar stores closing more frequently, Fantasy Lab must adapt to keep customers engaged and draw in new visitors.

Fantasy Lab is only one of the Franco family businesses, they started out with a billboard company. To publicize their company, they began using electronic billboards and signs, which led to them doing pop-up events to showcase what their billboards could do. This led to the development of Fantasy Lab and how it came to be.

We thank Ricardo for sharing his time and story, it is a delight to continue to be Fantasy Lab’s trusted advisor today and for all future generations.