Back
,
Angela Jacquez
,
10
September
2020
Related topics
News
Client Spotlight
Copy link to clipboard
The link has been copied to the clipboard
Share this Article
Print this Article 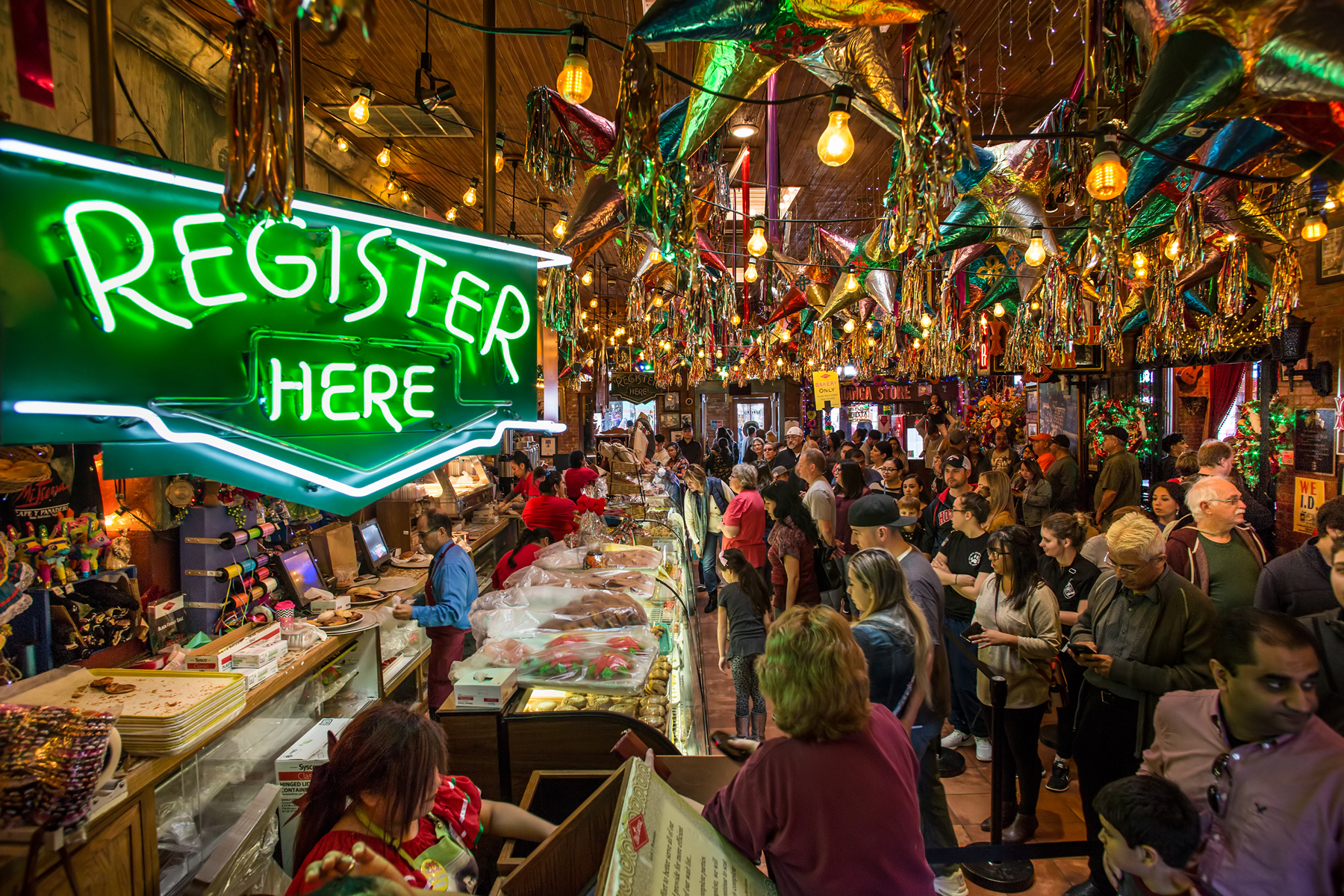 At ADKF, we pride ourselves on the relationships we develop with our clients. We grow with them and are proud to be their trusted advisors. Because of how important our clients are to us, we want to share their stories. If you’re a native San Antonian, you’ve likely heard of the Cortez family, or at least eaten at one of their five restaurants. I had the good fortune to talk with Chief Operating Officer, Pete Cortez, and ask him what makes the family business so successful.

But first, a little history:

When asked how the pandemic has affected business, Pete conveyed how it has forced them to focus on the day-to-day aspects of the business, rather than the traditional larger time frames. Mi Tierra is the 20th largest restaurant in America in sales volume, and #1 in the country in overall guest count. Thanks to Pete’s forethought, they were an early adopter of the sanitation and precautionary behavior the pandemic would eventually require of everyone. During Spring Break, typically the busiest time of year for the restaurants, they pivoted and turned Mi Tierra into a grocery store, selling the supplies they had stocked up on to the public. Within six days, they were fully online as a grocery store. Soon enough, Pete was contacted by Senator Jose Menendez, to help the front-line workers who couldn’t get groceries from supermarkets. So, they kept the first two hours of every day and the last hour of the day exclusive for first responders.

Another successful endeavor to spring from the pandemic was a drive-by Fiesta. Pete said, “Fiesta is in our DNA. There were literally cars backed up for 2.5 hours just to get into the driveway of the restaurant. What was supposed to be a one-day event, turned into ten days of Fiesta event. To the point that on the second weekend, we decided to do a similar event at the downtown restaurants. As you can see, “our restaurants are about an experience. Not so much about taking food to-go. People want to come to the restaurant for the experience.” Drive-by Fiesta gave the public just that, an experience.

Pete is not only a businessman and restauranteur; he is an involved and integral citizen of San Antonio. When he had the opportunity to meet with San Antonio Mayor, Ron Nirenberg, on March 16th, he relayed how he was President of the Restaurant Association and was part of the Commission and Visitors Bureau around September 2001. When 9/11 happened, he was asked to sit a on the Blue-Ribbon Committee on the Economy that focused on how to rebuild the economy after 9/11. He suggested to the Mayor, that they put together a commission to help rebuild the San Antonio economy after the COVID-19 pandemic. Ultimately, Mayor Nirenberg selected Pete to sit on the Economic Transition Team, and work alongside the Health Transition Team, to address ways to help reopen the San Antonio economy, once it was safe to do so.

When asked what makes the restaurants so successful, Pete doesn’t hesitate, “We attribute our success to God’s blessings. It’s about the blessing that God placed on my grandfather and grandmother. The principles by which they operated the business and the values by which they operated the business. And frankly, our team members we have that have been with our company for 20-30-40-50-yrs. Our chef who’s 66 has been with us for 50 years consecutively. That’s not strange for us. The way they have taken care of the people that work for us, has been the biggest single reason behind the success. Taste is subjective, but service and hospitality, and the feeling you get when you come somewhere, and the way you feel you’ve been treated, is really what distinguishes one restaurant from another restaurant.”

I asked Pete how he came to work with ADKF. He replied, it was as simple as a good referral from a reliable source. Since 2000, the Cortez family has relied on ADKF to be a trusted advisor. The COVID-19 pandemic is not different. “One of the things that was very helpful for us, was getting a PPP (Paycheck Protection Plan) loan. My typical first point of contact is Howard Klein, who has been a great mentor for us for the past 20 years.” Gloria Singh and Rene Garcia are also part of the ADKF Tax team that takes care of the Cortez family. “... As we get ready now to move towards that next phase of the (PPP) forgiveness piece, this relationship we have with ADKF is always at the forefront. Everything from, not just the PPP, but the tax returns and constant changes in the tax laws, ...we also just finished a cost segregation study that was commissioned through ADKF on the new restaurant earlier this year, ... there's a lot of irons in the fire. I know that it's primarily at a tax and audit firm, if you will, but we really lean on ADKF as another advisor in a lot of ways from a business standpoint, and again I can't tell you how much I personally lean (on) and respect Howard because a lot of times when we're dealing with things and I'm always looking for an outside perspective that understands the finances, understands the tax ramifications of things that we're thinking about doing. So, he's usually one of my first calls.” ADKF also handles the Cortez businesses audit work. “We also have a fairly significant 401K plan and so we work with Susan Valdez on that side, for the annual audit and so forth. ...of course, these are relationships that we find to be very important to the success of our business.”

Though it has been a challenging year, the Cortez Family is holding strong to their values, honoring their legacy, taking care of the community they call home, and leaning on their trusted advisor in ADKF, to make it through. ADKF, is the largest, locally owned public accounting firm in San Antonio, Texas, with branch offices in Boerne and New Braunfels. We have been serving our community for 29 years. We are a full-service CPA firm that employs a broad range of tax, audit, bookkeeping, and consulting services and superior customer service to help our clients, like the Cortez family, meet their goals and objectives.