Back
,
Angela Jacquez
,
23
January
2020
Related topics
News
Our Team
Copy link to clipboard
The link has been copied to the clipboard
Share this Article
Print this Article 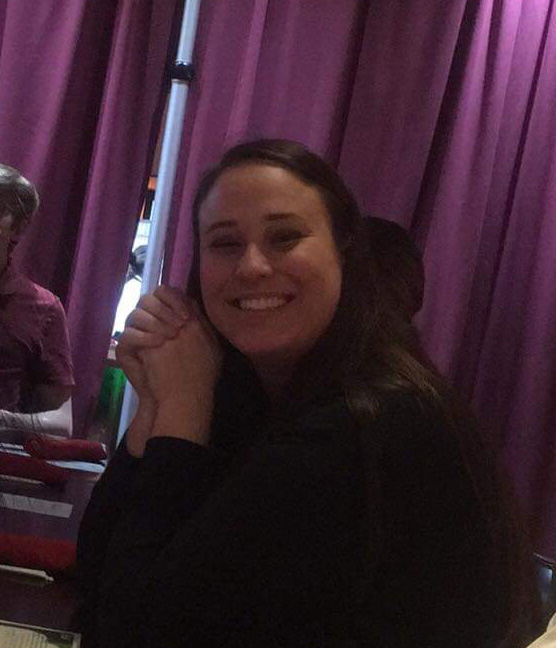 Each year ADKF celebrates those on our staff who study hard and pass the CPA exam. In 2019, Tax Senior, Kelsie Tabbert earned the distinction and can now call herself a CPA. As a new CPA, Kelsie gets some great perks, including but not limited to, reimbursement for her training materials and the fee for all four parts of the CPA Exam, an increase in salary, the use of an iPad and other perks.

Kelsie started as a staff accountant with the firm and has been with the firm for four and half years. She works with doctors, franchise owners, lawyers, and manufacturing clients. She also specializes in estate taxes. Kelsie is an avid animal lover and donates her time outside of ADKF as the Treasurer of AAPAW and fosters animals for SA ROCKS. We are proud of Kelsie and know she has a promising career ahead.