Back
,
,
25
September
2019
Related topics
News
Our Team
Copy link to clipboard
The link has been copied to the clipboard
Share this Article
Print this Article 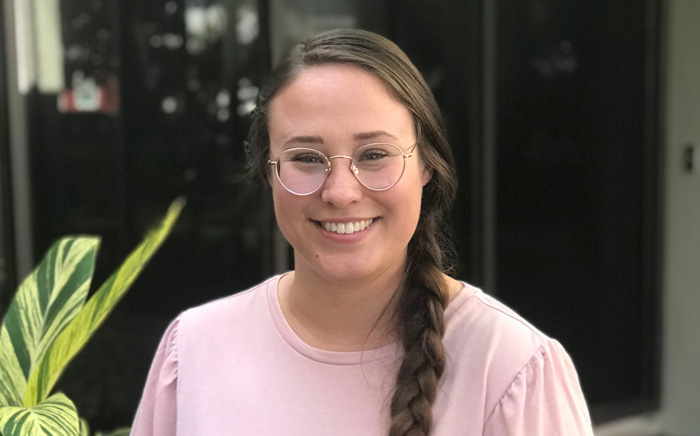 ADKF congratulates Kelsie Burdett, Tax Senior, on passing the CPA exam! It’s no easy feat to accomplish. Kelsie will be the newest CPA on staff.  She’s been with ADKF for the past four years after receiving her bachelor’s degree at University of Texas Austin. While at ADKF, she completed her master’s degree at University of Texas San Antonio.  She currently serves on the board for Alamo Area Partners of Animal Welfare.

Kelsie explained that it was through the support of her colleagues that she was able to succeed. “Adrianna Flores, Erin Shores and I would come in early every morning to study.”

ADKF is proud of her hard work and is honored to create an environment for her success. Again, congratulations Kelsie!