,
27
September
2021
Related topics
News
Tax Preparation & Planning
Copy link to clipboard
The link has been copied to the clipboard
Share this Article
Print this Article 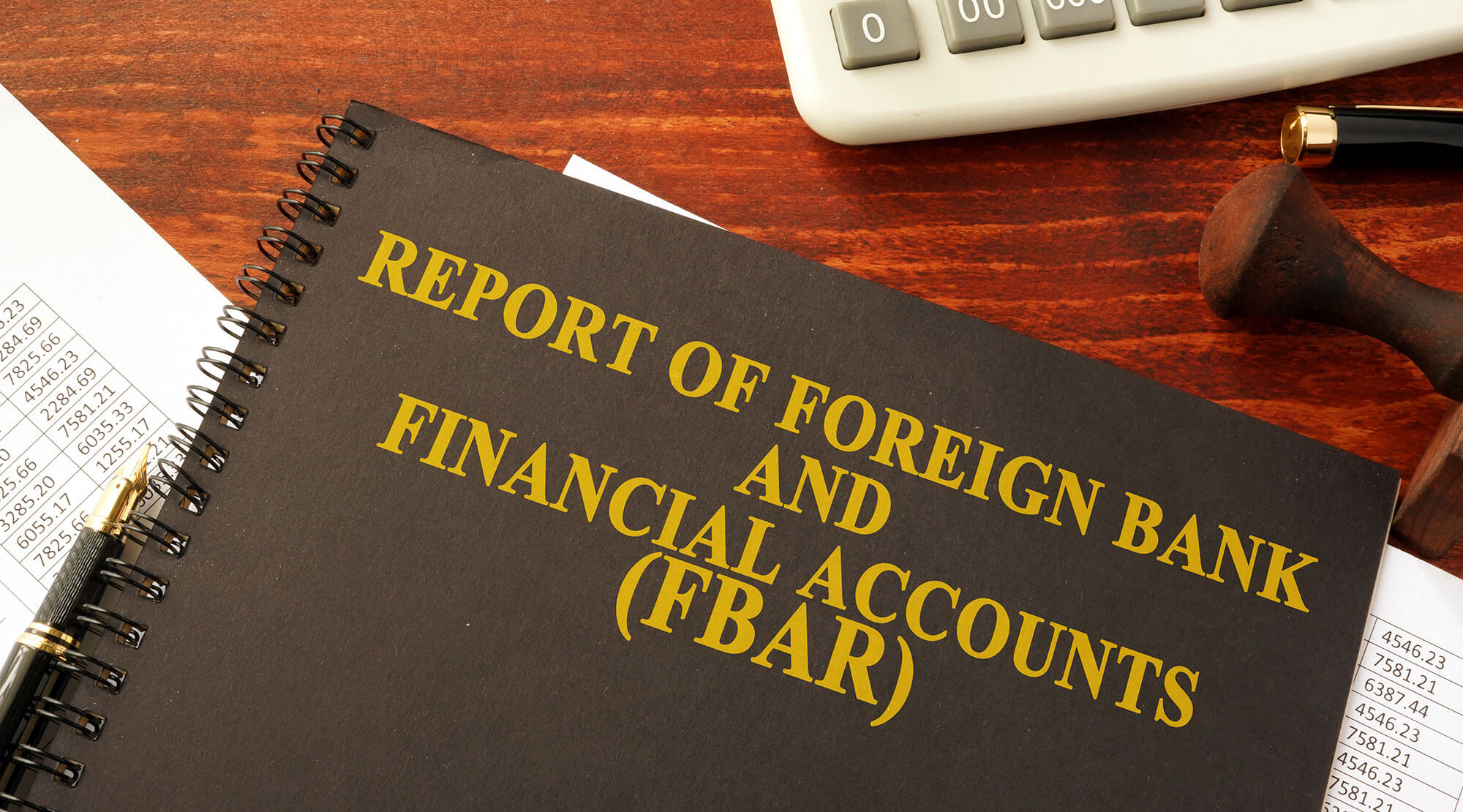 Do You Have a Foreign Reporting Requirement?

Many individuals have broadened their investment horizons beyond the U.S. boarders, but how do you know if you need to report certain foreign activities to the IRS? Let’s talk about the basic requirements and thresholds.

There are two possible forms to complete to report your foreign accounts: (1) Foreign Bank Account Report and/or (2) Statement of Specified Foreign Financial Assets. One important takeaway is neither of these forms assess tax, they are informational only.

Foreign Bank Account Report (FBAR), also known as “FinCEN 114”, came into law through the Bank Secrecy Act of 1970. The FBAR is an additional form that requires all U.S. residents to report foreign financials assets to the Treasury Department. Who is required to file an FBAR? A U.S. person that has a financial interest in or signature authority over foreign financial accounts if the aggregate value of the foreign financial accounts exceeds $10,000 at any time during the calendar year. Let’s break this down.

A foreign financial account is a bank account that is held outside of the U.S. and includes business accounts where you have signature authority. All personal and business accounts held overseas will need to be included in the aggregated value. The hardest part of determining whether you may have a reporting requirement is determining the aggregate value of $10,000 at any point during the year. Unfortunately, you cannot simply look at your balances as of December 31st. You must review each account for the maximum value it reached during the year. For example, Individual “A” has 2 bank accounts in Canada that had maximum values of $2,000 (Account 1) and $9,000 (Account 2). Both Accounts #1 and #2 are required to be reported on the FBAR.

Statement of Specified Foreign Financials Assets, Form 8938, is a potential additional reporting requirement, which is included in your U.S. Individual Income Tax Return. One of the main differences between Form 8938 and the FBAR is the information is reported to separate agencies. Form 8938 is reported to the IRS and FBAR is reported to the Financial Crimes Enforcement Network of the Treasury Department. In general, the information reported on the FBAR is also reported on Form 8938. In addition to foreign bank accounts, Form 8938 requires the reporting of all foreign assets. Foreign assets could include foreign stock, foreign life insurance policies, and foreign partnership interests. The reporting threshold is $50,000 as of December 31st or $75,000 at any time during the calendar year ($100,000 and $150,000 for married taxpayers).

A common misconception to these rules is foreign investments held within a U.S. mutual fund. This is not considered a foreign account or asset for these two forms.

Although these forms are informational, if the taxpayer does not comply with the reporting requirements for foreign accounts, the penalties can be severe. Penalties include large fines and potential jail time. These rules can be complex, but the good news is you don’t have to figure them out alone! ADKF is here to assist with any of your tax questions or concerns.