Back
,
,
04
January
2021
Related topics
News
Copy link to clipboard
The link has been copied to the clipboard
Share this Article
Print this Article 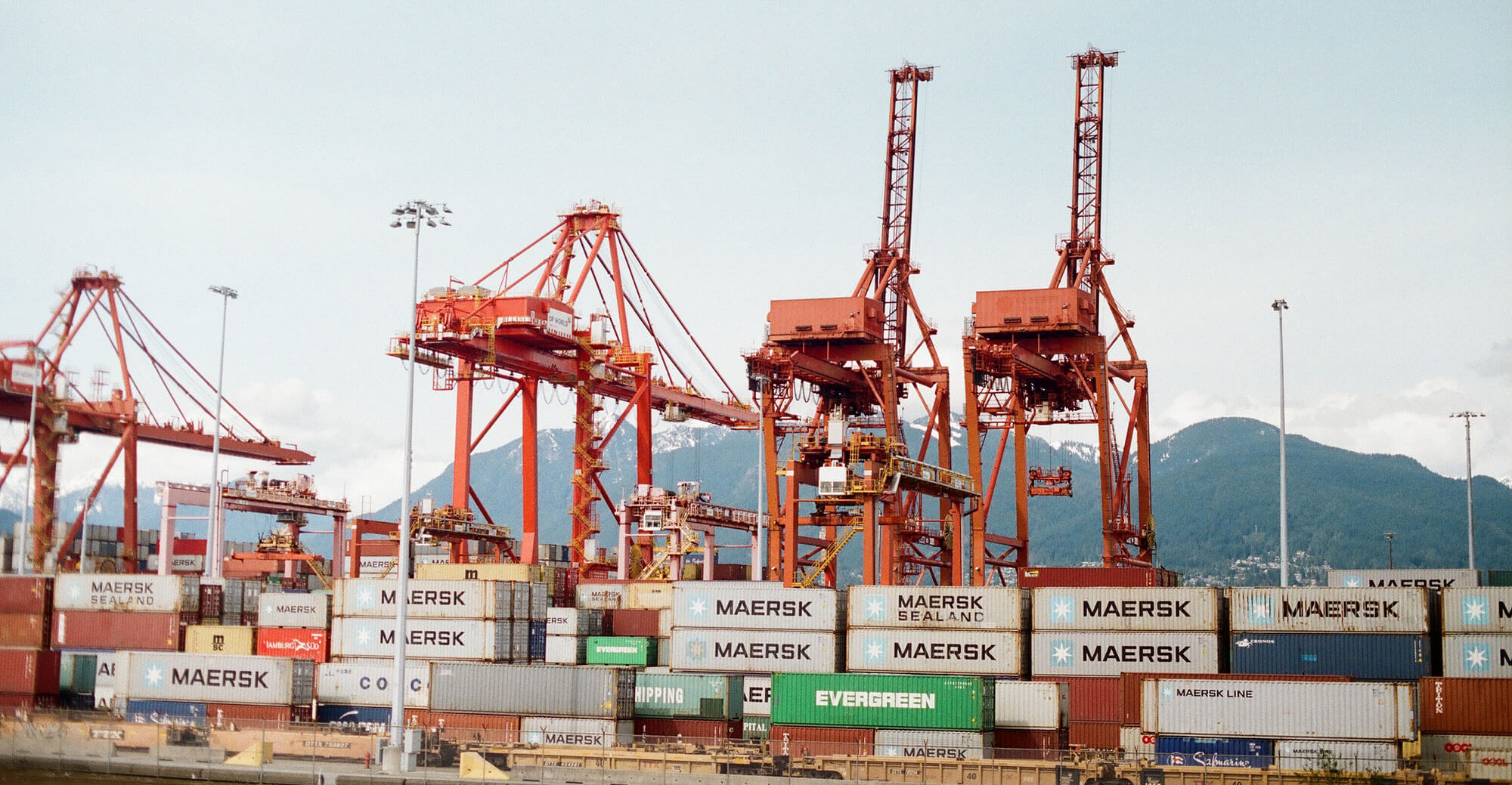 Has President Trump’s trade war helped or hurt the American economy? What does the Biden administration plan to do about the tariffs imposed during the Trump administration? While we can look back and assess the effects of the trade war, a forward-looking plan is unclear. Biden has not specifically addressed the Trump tariffs, although he agrees with other representatives across the aisle that the U.S. needs to encourage onshoring of American manufacturing. However, tariffs tend to increase costs of production across the U.S. manufacturing sector. Regardless, Covid-19 has increased the need to relieve the economic burdens many American businesses and taxpayers are facing.

International trade expands markets for businesses and promotes competition and innovation, while reducing consumer costs. Many economists assert that while free trade increases the level of economic output, barriers to free trade decrease both economic output and income. Tariffs are a regressive tax, meaning the burden hits the lower and middle-income households the hardest. However, it has also been argued that free trade causes job losses for Americans, especially in manufacturing. President Trump ran his campaign largely on bringing outsourced jobs and products back to America. During his presidency, President Trump used executive authority to impose several rounds of tariffs. The administration imposed tariffs on the import of solar panels, automobiles, washing machines, steel and aluminum, Chinese products, and other types of goods. This was the equivalent to one of the largest tax increases as a share of Gross Domestic Product in decades. Other countries naturally retaliated, placing their own tariffs on American goods. This overall increase in prices has caused lower incomes, reduced employment, and lower economic output in the United States.

Both Covid-19 and these tariffs have decreased U.S. exports and imports, forcing businesses to reassess the way they do business. U.S. tariff rates are at the highest since 1993. The average U.S. tariff on Chinese goods rose from 3 percent in January 2018 to more than 20 percent by April 2020. Tariffs on Chinese products are reported to currently account for about 88% of the total tariff revenue.

Rising import costs and retaliatory tariffs have left some American industries more exposed, such as the manufacturing industry. The steel industry has been especially affected and has been looking to the government for help.  The last year has involved the presidency scaling back, reducing, and postponing scheduled tariff increases due to the retaliatory tariffs from other countries. In late 2019, an agreement was reached by the US and China to cut tariffs thereby increasing trade. While this was a positive development, however, Covid-19 is disrupting free trade around the world, causing a recession comparative to the Great Recession of 2007-09.

On a positive note, due to its positive trading relationships with Mexico, Texas may benefit from the incentive to simplify supply chains and encourage companies to source products closer to home in North America. Reshoring initiatives could mitigate risks due to future pandemics, natural disasters, trade tensions, and other risks involved with global trade. Texas has the nation’s longest stretch of international border and some of the busiest ports. Global trade is, therefore, a large part of the Texas economy. Texas has led the nation in exports for 17 consecutive years. In 2019, Texas was the second-largest importing state after California. Texas exports tend to follow general economic conditions and volatility in the energy sector. Texas’ agriculture exports were hit hard as China is the world’s biggest agricultural market. Texas imports more steel and aluminum than any other state with most estimated to be used in pipelines and drilling equipment for the energy industry. Texas’ oil and gas sector employs more people than the entire nation’s steel and aluminum makers. Texas is a leading state negatively impacted by the global trade wars. These tariffs increased metal prices for buyer industries and did not hit the targeted positive goals of revamping metal plants in the US. Texas leaders, such as Governor Greg Abbott, have been calling for the removal of many of these imposed tariffs and protections as they harm many of our vital industries.

The Biden administration could reduce or eliminate the Trump tariffs without congressional authorization, which could be a quick form of relief to businesses and individual taxpayers and improve relationships with global trading partners. Many agree that unfair trading practices need to cease, and that a focus on ethical business practices is becoming a higher priority. It does not seem that the tariffs alone are the answer as consumers tend to lose more than producers gain from tariffs and the economy suffers. Republicans and Democrats will surely need to work together to explore alternative ways to address global business practices while ensuring the American taxpayers do not suffer more during these hard-economic times.

What can we do to improve the Texas economy? ADKF asks our clients to write their representatives to encourage reducing or eliminating tariffs on global trade, while also focusing on ways we can improve trading practices. Specifically, asking our representatives to push for reshoring initiatives aimed at sourcing import products in North America, which may help mitigate several risks, specifically for Texas industries in the long run.