,
03
December
2020
Related topics
News
Our Team
Employee Spotlight
Copy link to clipboard
The link has been copied to the clipboard
Share this Article
Print this Article 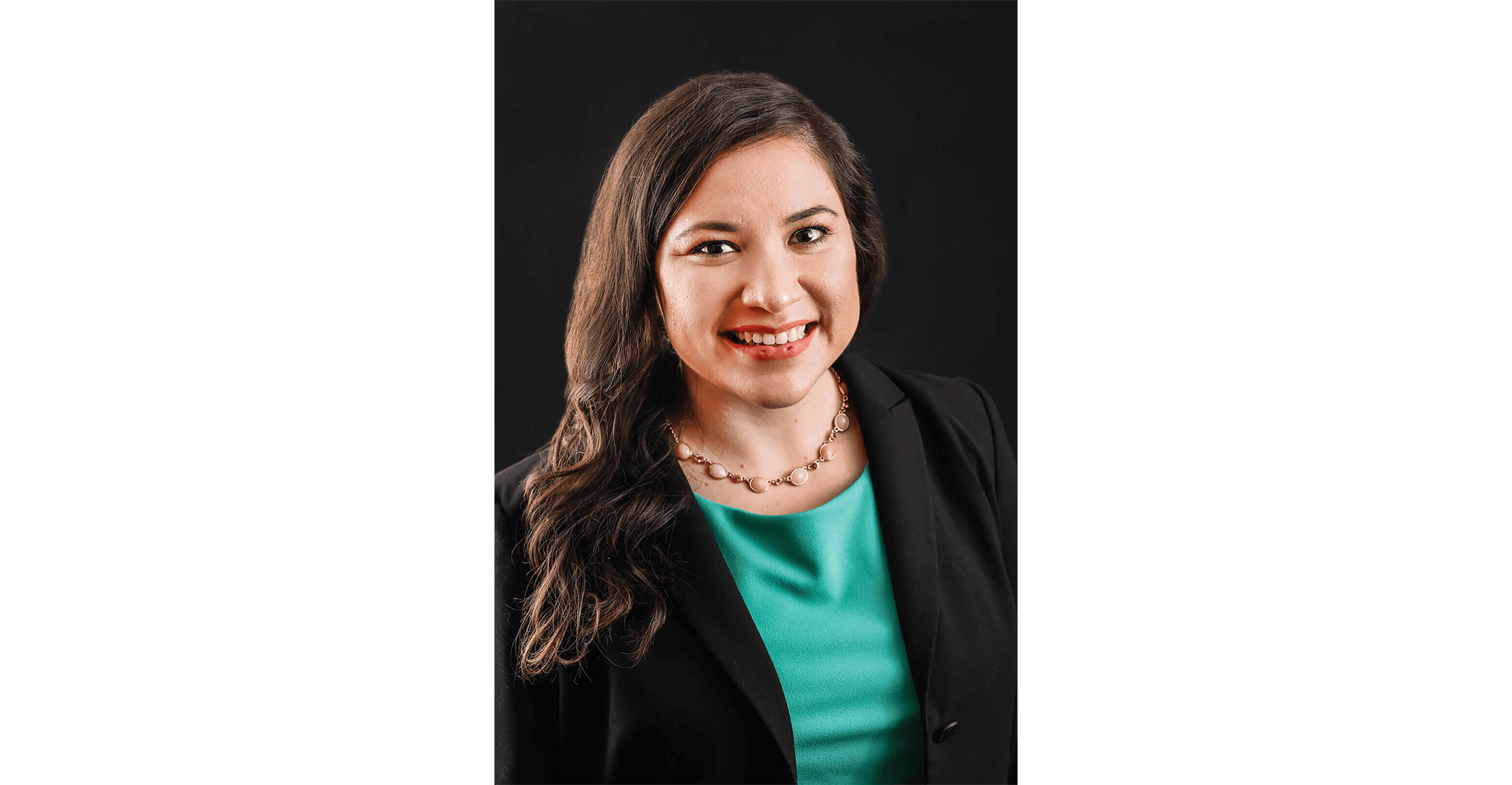 Anette grew up in the Rio Grande Valley and graduated from University of Texas Pan America (now University of Texas Rio Grande Valley,) with her Bachelor and Master degree in Accounting. She had completed an internship in the Valley and worked with both audit and tax clients where she discovered her passion was audit.  Anette's boyfriend (now husband) was working at Toyota as an intern, when he heard about an opportunity for a staff auditor with ADKF from a co-worker. She knew then that ADKF was her opportunity to leave the Valley.

When she joined ADKF, she followed her heart and chose to work with the audit department. Her work in the audit department has been meaningful to her as she has helped several clients develop policies and procedures to better align with their financial goals. While she does not get as much field time and interactions with clients in her manager role, she enjoys working closely with staff and partners. She’s become a go-to person for complex questions and assists with various side projects. Anette’s professional development of the younger staff are important to her. She loves seeing the drive of inexperienced staff who want to succeed in public accounting and finds way to help them grow. She also stays active with local organizations and is looking forward to graduating from the North San Antonio Chamber of Commerce’s Leadership Lab this year.

Outside of ADKF, Anette enjoys her time with her husband, Jerry, and their fur baby, an English Bulldog named Buster. Right now, their weekends include sleeping in, enjoying a quiet breakfast together, and Jerry grilling on Sunday’s. Pre-COVID, they enjoyed traveling and hosting friends and family. Anette also has a 30 under 30 list, which includes running a half marathon and some more traveling. In 2019 they did an “Around the World” themed vacation, and her favorite stop was the Maldives.

With over six years at ADKF, Anette has found her home in public accounting. Through ADKF, she has had exposure to many different industries and is able to create a strong, lasting relationship with clients. Anette could not imagine doing this job anywhere else and plans on becoming a partner with the firm.

If given a chance, who would you be for a day? Blake Lively because she keeps to herself. There is no drama or commotion. She’s also married to Ryan Reynolds.

If you had to eat one meal, every day for the rest of your life, what would it be? Chick-Fil-A Chicken Sandwich. It’s what I have on almost every Friday.

What is your favorite part about working for ADKF? The client service we provide. We are a large growing firm but can still provide the local/small business one-on-one service to clients.