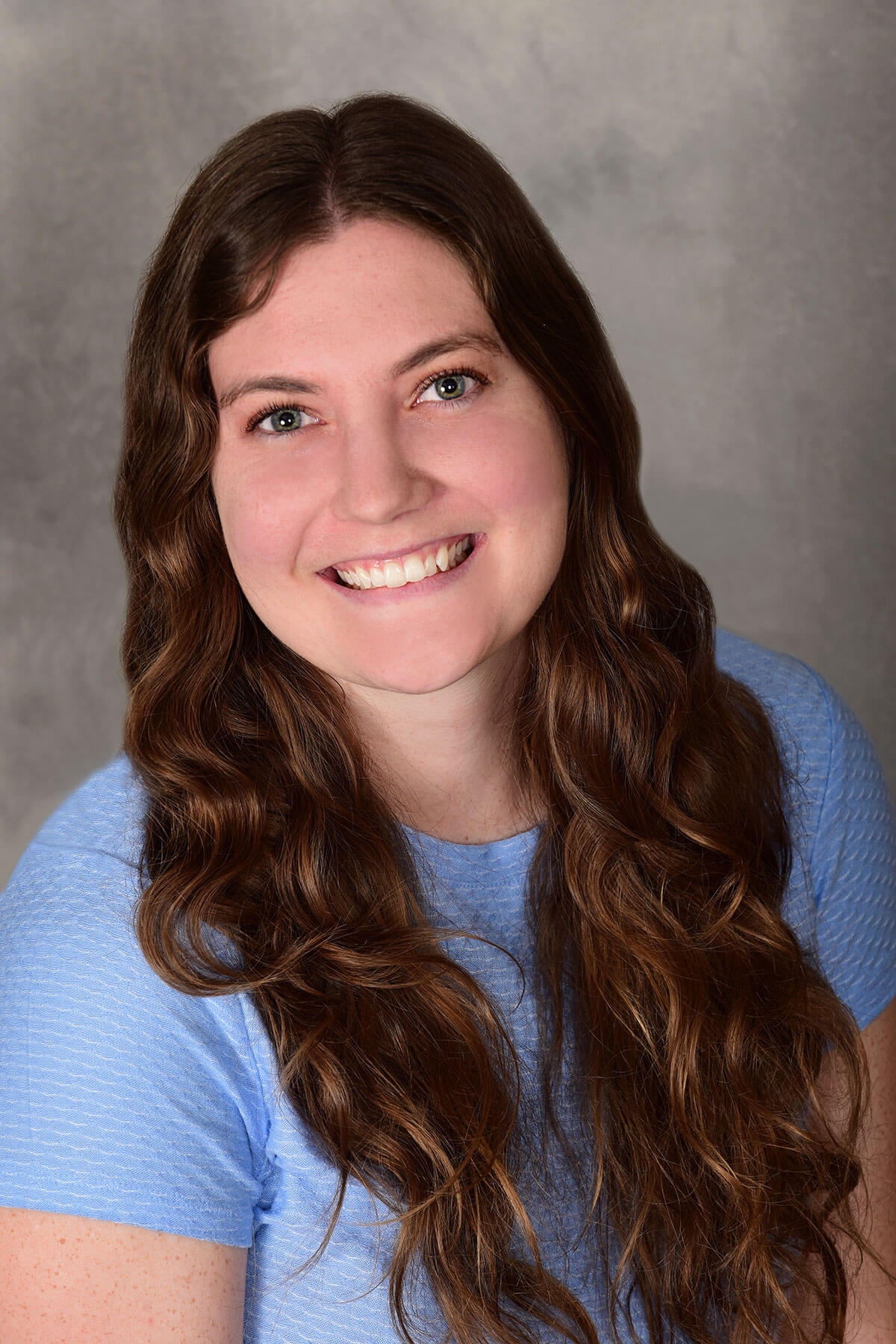 ,
19
November
2021
Related topics
News
Our Team
Employee Spotlight
Copy link to clipboard
The link has been copied to the clipboard
Share this Article
Print this Article 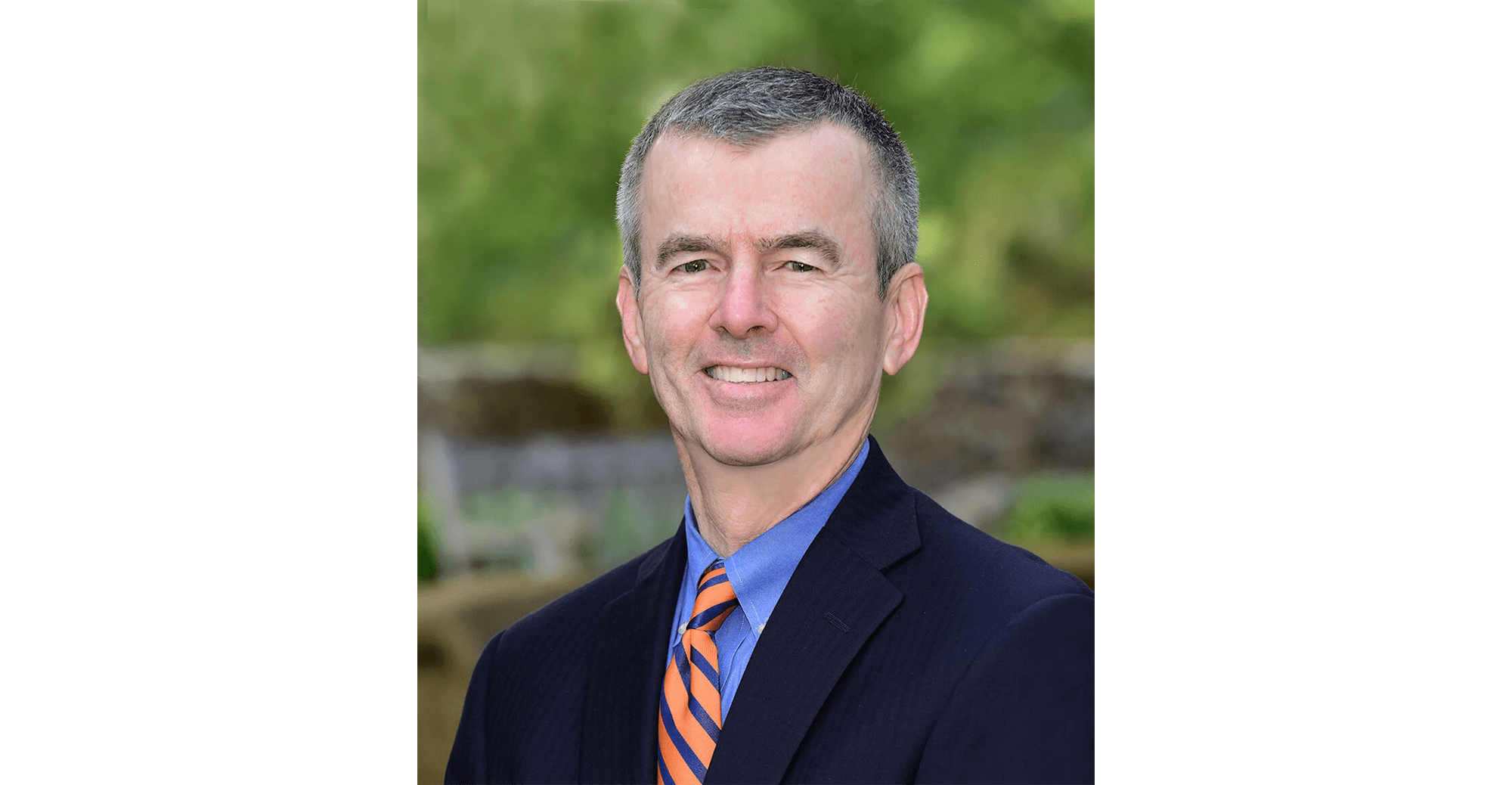 David Doherty is the “D” in ADKF; which opened its doors for business in July of 1991, but David’s story with ADKF begins long before this.

David began his journey to ADKF ten years prior to opening, in 1981, at Ernst & Young (EY), a CPA firm commonly known as one of the “Big Four”. Coincidentally, he started working at EY the very same day as Howard Klein, the “K” in ADKF. David and Howard immediately found a connection with each other and developed a friendship that extended beyond the office walls.

In the late 80’s, David decided to leave EY as he was recruited to join a close friend as a partner at another small public firm in San Antonio. It wasn’t just David who was recruited though, Tom Akin the “A” in ADKF, was also recruited from EY, to this new firm around this time. Both Tom and David took these offers and left EY. Unfortunately, this gig was not what David thought it would be, and he quickly became unhappy in his new role. Tom had a mutual feeling and began to throw around the idea of joining forces with David and opening their own firm, but understandably, David was a little hesitant with this plan. He wasn’t sure what to make of this idea until serendipitously, Howard called him, soon after Tom made his suggestion, and was expressing his doubts about his future at EY. A light bulb went off in David’s head and he knew they needed Howard at their sides.

David, Howard, and Tom had the idea and the partners for the firm, so the next step was a business plan, at least one would assume. “We did not have a business plan,” David exclaimed as I inquired on his initial thoughts on opening the firm. “I just knew we needed clients,” David told me. A solid enough alternative for a business plan, right? Seeing where they landed 30 years later in 2021, I would say so.

Since the beginning of ADKF in 1991, David has given so much valuable time, efforts, energy, and love to his community. He finds the most important part of running a CPA firm is the relationships built over time. He doesn’t see his clients as simply clients, but as individuals that he couldn’t wait to build a meaningful rapport with. He never turned down an opportunity to redefine client service, as he always made sure he was involved with his clients, such as congratulating and supporting big life events, knowing their kids, joining in on their hobbies and more. His relationships didn’t just extend to the clients, but his staff as well. “From the moment I met David during my first interview at ADKF [in 2016], I felt a warmth and kindness from him that is sometimes hard to find in the world. I could tell he was brilliant, but I could sense he cared about people. It made me feel valuable and important, and I knew innately that I wanted to work with him,” Angela Jacquez, former Marketing Specialist at AKDF, so warmly describes her first impression of David.

Of course, David wouldn’t be David without mentioning all the time he spent volunteering in the community for causes dear to his heart. As he spent the last 30 years as a Tax Partner at ADKF, he was also an extremely involved volunteer with the local Leukemia Society and served as their Treasurer for a time, as well as spending time with Alamo Area Partners for Animal Welfare (AAPAW), and countless other non-profits in the area. David has always believed that a big part of building the firm could only come from pouring one’s efforts into the community. “How can we thrive as a firm if we don’t take notice of our surroundings and those calling for help,” he implicitly remarks.

David may have always been good at networking and building relationships, but we must not forget his humble beginnings. From not knowing how to work an Excel spreadsheet, to having to share a bed with his fellow partner Tom on a business trip, to accidentally leaving the office 2 hours early as he was unaware of daylight savings, David has always been a respectable figure, but has never grown out of his quirks we all know and love.

Alongside David’s authenticity and quirks, he is famously known for his life lessons. Dylan Boss, has been given some valuable advice over the years from David, including, but not limited to:

As much as David has enjoyed his time at ADKF, David is eager for retirement life as he exclaims, he can’t wait to do, “everything that I haven’t had time to do.” Hey, busy season is no joke in the public accounting world! He is looking forward to taking more time to focus on his hobbies and travels that are close to his heart. For those that don’t know, David has a passion for hiking, specifically hiking the Grand Canyon, as he has been hiking it annually since 2004! Hiking to David is all about being healthy, staying disciplined, and enjoying the beauty of nature. He also looks forward to vacationing with his beautiful wife, Rowena. The first place he wants to visit with her (after COVID) is Alaska! Alongside travelling, he will be fulfilling his role as a grandfather, as he was recently promoted for a second time this past July.

Everyone at ADKF and associated with the firm will sorely miss David and the way he so effortlessly brought life and light to every room he walked in. He will be dearly missed walking around the office and there are no words to properly express our gratitude to David and all he has done for ADKF. We wish David the best in his retirement, but we also wish him to bring back gifts to the office after his travels!