Back
,
Yesenia Leonel
,
03
February
2021
Related topics
News
Our Team
Employee Spotlight
Copy link to clipboard
The link has been copied to the clipboard
Share this Article
Print this Article 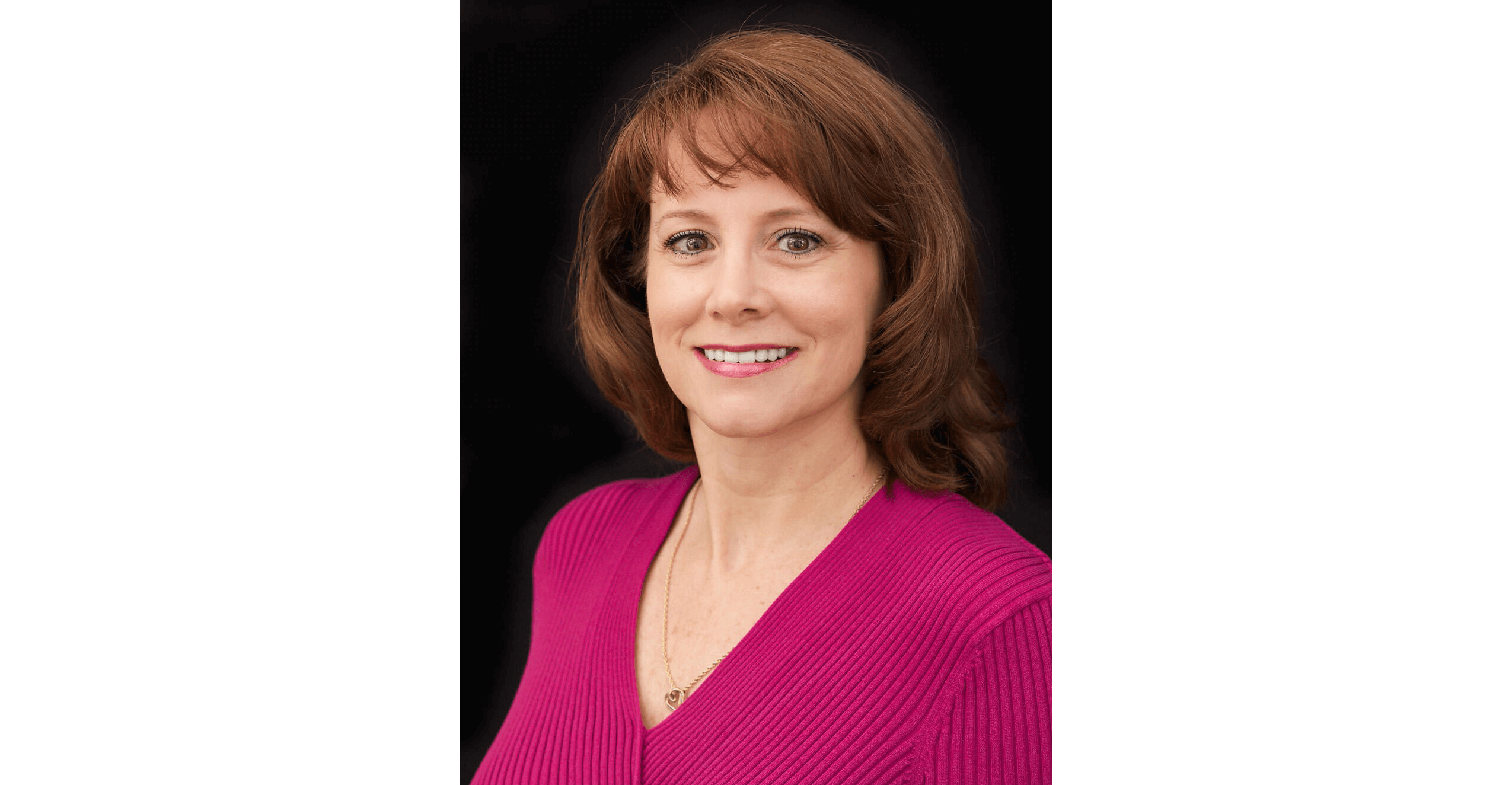 Bookkeeping Manager, Teri Roybal, is a native San Antonian. After working in the auto industry as an executive assistance, Teri joined the ADKF family in September of 2008 as a bookkeeper. Since then, she has learned a great deal from the partners and her co-workers, and that knowledge has ensured her success here at ADKF.  Only two months after joining ADKF, Teri was given the opportunity to manage the Human Resource/Payroll Department.  In 2016, she became our Bookkeeping Manager, where she had enjoyed seeing the department grow over time, from two bookkeepers in the beginning and growing to seven at present. In the next five years, she would like to grow the department even further. Although she misses going to job sites, she enjoys helping the bookkeeping staff by teaching them all she has learned over the years. Seeing the Bookkeeping Department succeed has been one of her greatest accomplishments here at ADKF. As she continues to grow here with the firm, her objective is to attend different courses to expand her knowledge in the Human Resource Department.

Outside of ADKF, Teri has participated in the San Antonio Rock and Roll Half Marathon the past five years. She works hard training and preparing three months prior to the marathon. One of her biggest goals is to participate in marathons held in different cities and states. Teri would also like to visit Europe once again with her husband, as she had previously visited Europe as part of a school trip and thoroughly enjoyed the experience. She has enjoyed traveling to many tropical islands and beaches such as Cancun, Punta Cana, Acapulco, and Jamaica to name a few. After COVID travel restrictions are lifted, Teri would like to resume traveling, beginning with New York, where she will have the opportunity to meet her new grandchild for the first time.

With over twelve years at ADKF, Teri’s advice to prospective bookkeeping candidates’ is to make sure they obtain ProAdvisor and QuickBooks certifications, attend free class and demonstrations that are available, so they have a better understanding of these two common programs.

When asked three things that best describes ADKF? ADKF has great customer service, is family oriented, and great trainers, everyone is always willing to help each other in any way they can.

If you had to eat one meal, every day for the rest of your life, what would it be? It would be Mexican food.

If given a chance, who would you like to be for a day? Why? Sandra Bullock. She has a great personality, beautiful and promising future. Her bank account doesn't hurt either.

Favorite movie line: "Your past experiences are valuable lessons to you now, learn from them" - The Lion King