Back
,
Luis Rodriguez
,
22
March
2021
Related topics
News
Copy link to clipboard
The link has been copied to the clipboard
Share this Article
Print this Article 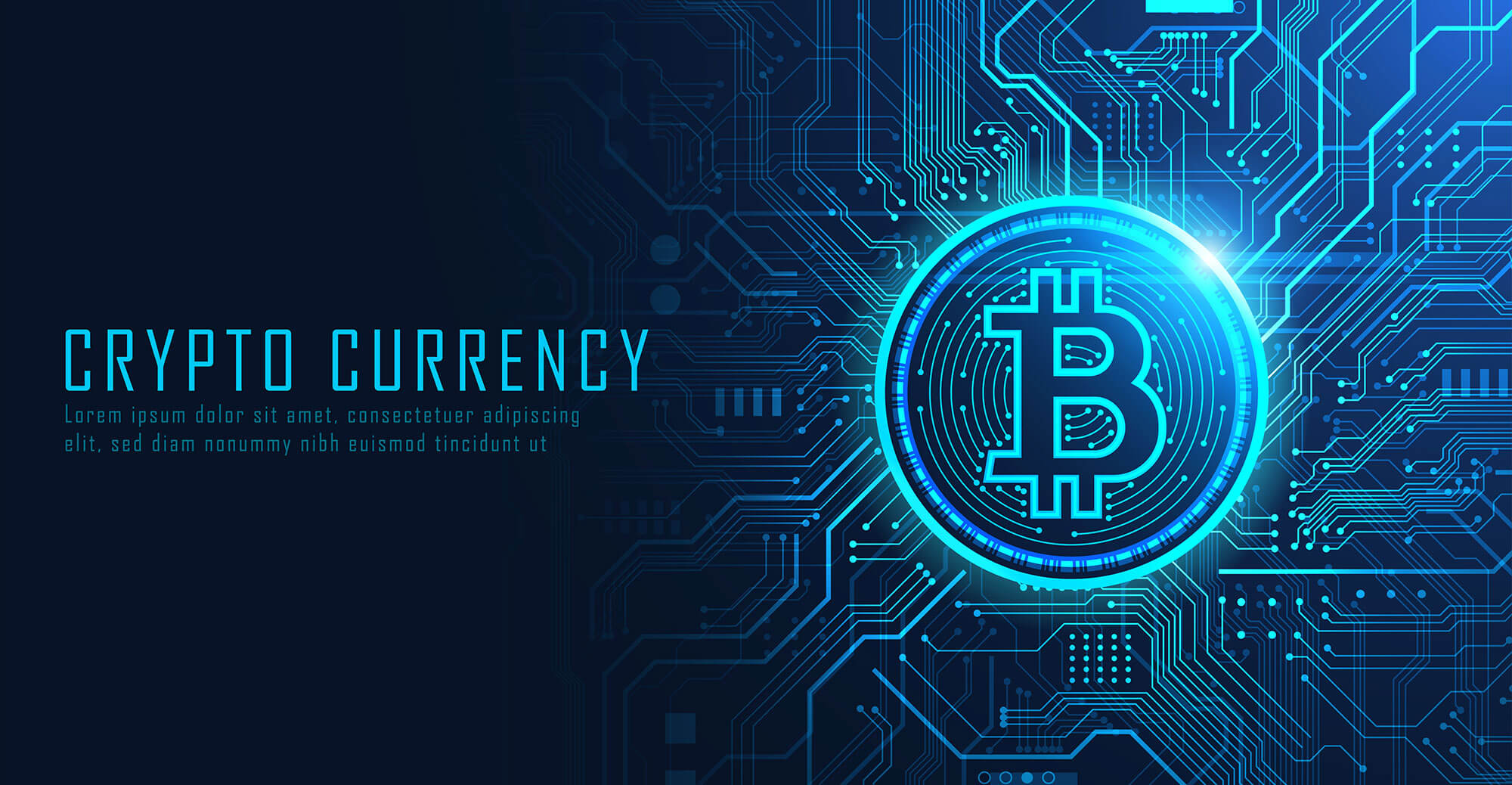 How is Cryptocurrency Taxed?

Cryptocurrencies are on the rise. Major trading cryptocurrencies, such as Bitcoin or Ethereum, are well known ‘tokens,’ especially among investors. Yet, those are just two of the biggest virtual currencies by market capitalization. Today, there are vast numbers of virtual currencies circulating on the market, while many new ones continue to appear through initial coin offerings (ICOs). Perhaps you or someone you know invest in cryptocurrencies. If so, do you know how they are taxed? If not, don’t worry, we’re here to explain.

According to CoinMarketCap, a market research website, more than 6,700 different cryptocurrencies are traded publicly. Just to illustrate how cryptocurrencies have proliferated, let’s look at the first blockchain-based cryptocurrency, Bitcoin. This virtual currency was launched in 2009, and as of November 2019 the market value of all Bitcoins in circulation was close to $146 billion. There are currently 18 million Bitcoins in circulation. Compare that to December of 2020, when there were 18.59 million Bitcoins, where the total value of all bitcoins was roughly $421.7 billion, that is more than double fold.

The question that usually comes to an investor’s mind is, how much does one have to pay in taxes? Well, that depends on several factors. For example, tax brackets and whether the gains or losses were short term versus long term are a few factors that come into play. Regardless of the tax components, the first step would be to understand what constitutes a taxable event when investing in virtual currency.

Per the IRS virtual currency guidance, the following are the four events that are considered taxable for cryptocurrency:

Cryptocurrency investors need to report their capital gains and losses on IRS Form 8949. This form is used to report the sales and disposals of capital assets, including cryptocurrency. The form is filled out by listing all the dates the cryptocurrency was acquired, the date sold or traded, the proceeds (fair market value), cost basis, and the resulting gain or loss for the trade.

Reporting cryptocurrency gains, losses, and income in a tax return is imperative and should not be overlooked. The IRS can enforce several penalties, including criminal prosecution, for tax fraud when intentionally failing to report cryptocurrency activity. The IRS uses numerous means to detect cryptocurrency investments and unreported income. The most common one is the 1099 reporting system. The first step taken by the IRS when they see non-reported income is to issue an automated CP2000 letter. In the past two years, the IRS has sent thousands of these letters and have changed the Form 1040 to include a due diligence questions that every US taxpayer must answer under penalty of perjury: ‘At any time during 2020, did you receive, sell, send, exchange, or otherwise acquire any financial interest in any virtual currency?’

Cryptocurrency markets are growing exponentially, along with the IRS’s enforcement of proper tax reporting. As a result, it can be daunting to report numerous transactions and figuring out which forms to use. That is where the assistance of tax professionals, like ADKF, is recommended. Many regulators, bankers, IRS agents, etc. may differ on whether to categorize cryptocurrencies as a currency or a commodity; but they all agree it should be taxed. Therefore, for either a beginner investor or a savvy one, there is a constant that won’t change for years to come, which is the related taxes resulting from cryptocurrency transactions. Do you need assistance understanding your cryptocurrency tax liability? We can help. Make an appointment today.