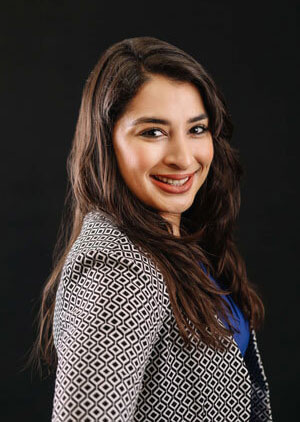 ,
15
April
2022
Related topics
News
Copy link to clipboard
The link has been copied to the clipboard
Share this Article
Print this Article 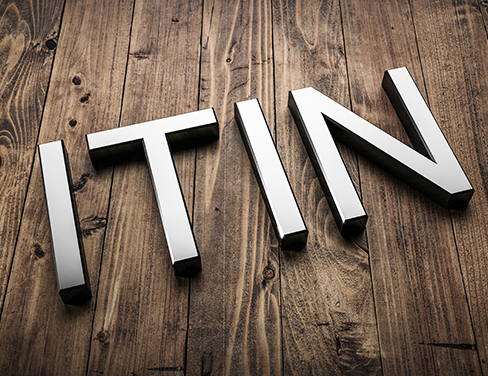 How to obtain an ITIN for Non-Residents

Sometimes doing business in the United States can be difficult, especially for Non-Residents. Taxes still need to be paid whether you are a resident or not. To file taxes as a non-resident, one needs to have an Individual Taxpayer Identification Number (ITIN). According to the IRS website, examples of Individuals who need an ITIN are as follow:

To apply for an ITIN, you will need to file form W-7, Application for IRS Individual Taxpayer Identification Number along with identity documents that verify both your identity and your foreign status. Identity documents must be submitted in their original form or as a certified copy from the issuing agency. The IRS provides a list of acceptable documents:

Form W-7 can be filed by mail or in person at an IRS Taxpayer Assistance Center (TACs) in the United States by appointment only. Once the form has been received by the IRS, it will take about 7-10 weeks to process. After that, you will receive your ITIN via mail and you can start filling taxes.