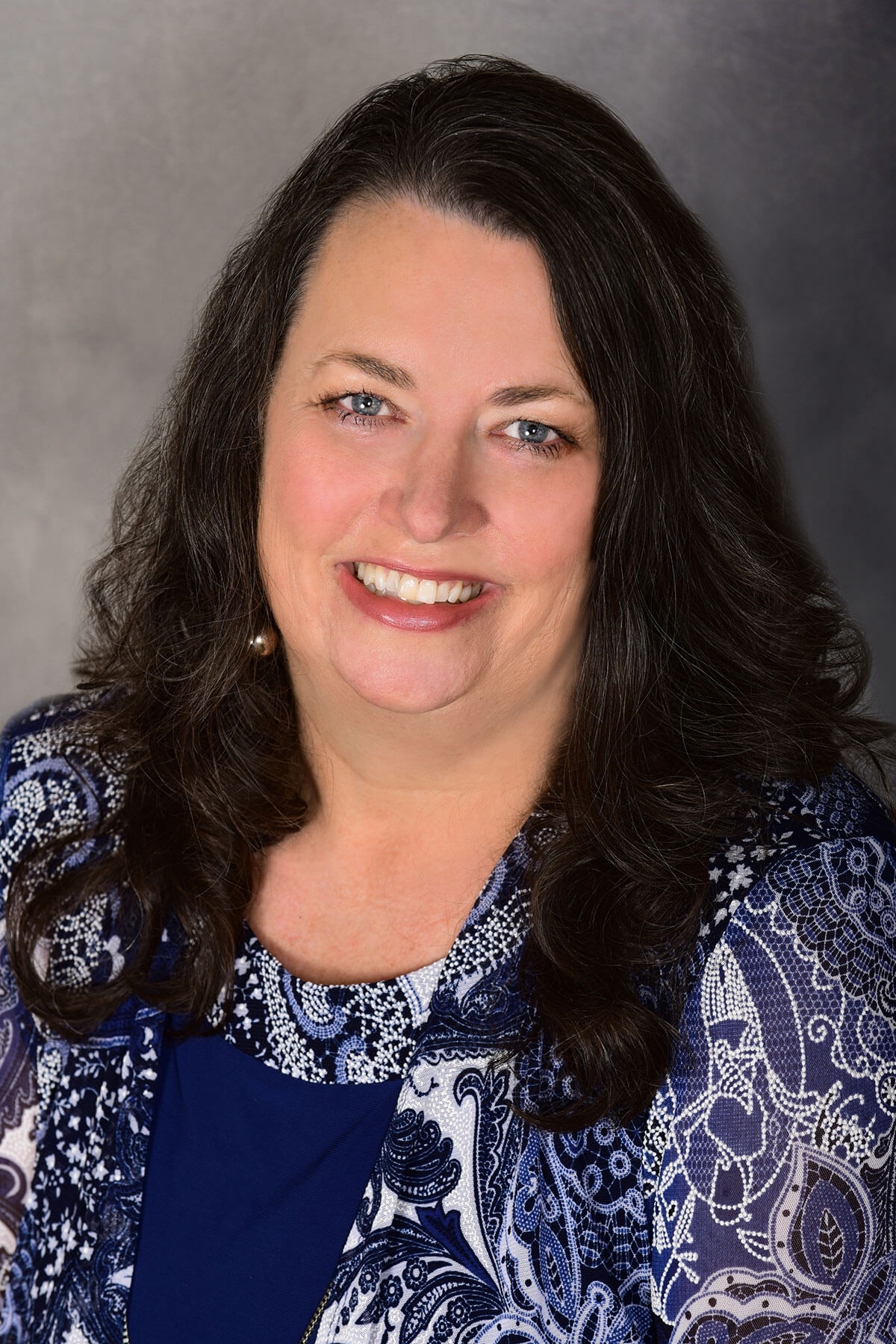 ,
13
January
2021
Related topics
News
Copy link to clipboard
The link has been copied to the clipboard
Share this Article
Print this Article 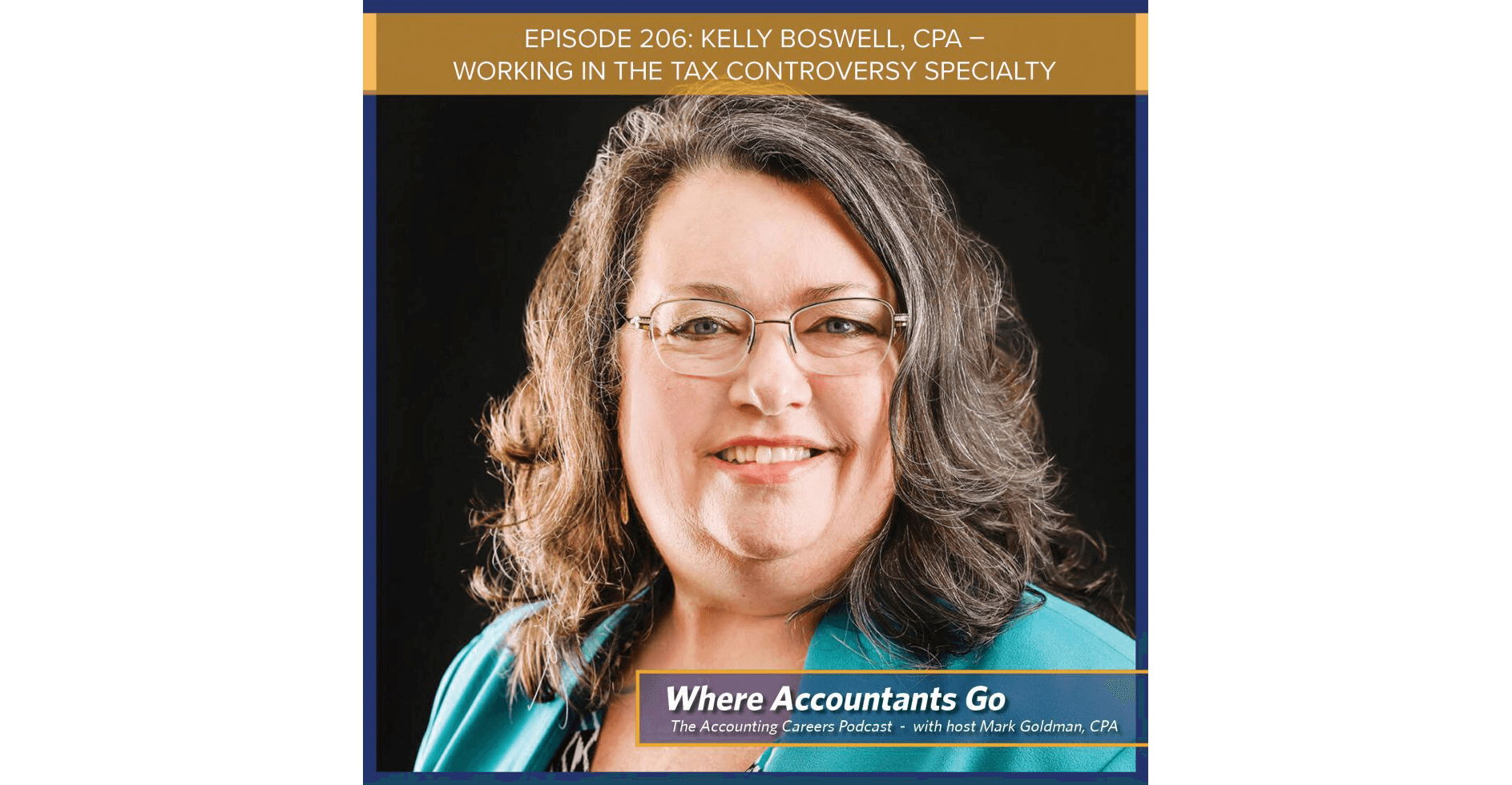 I recently had the honor of being interviewed by Mark Goldman for his podcast “Where Accountants Go.”  It is a weekly national podcast geared toward college students and young accountants to give career advice. I was picked because of my position with ADKF as Director of Tax Controversy, but I was asked to talk about how I got started in accounting, specifically public accounting, the path that led me to ADKF and prepared me for my current position.

Even though I had eight years of experience in public accounting when I moved to San Antonio and started at ADKF, I still had a lot to learn. A wonderful thing about ADKF is there are many opportunities to learn, including Continuing Professional Education (CPE), weekly tech updates, training, and the mentor program. At ADKF we work in teams, each client has a staff or senior as their main point of contact and the team includes a manager and partner also assigned to the account. Our Partners are hands-on, so we are continuously working with them and learning from them.

One thing I realized after the interview is, I didn’t take the opportunity to talk about our mentor program. I highly recommend to young people starting out in their careers to seek out a mentor, even if they don’t have the opportunity to be in a formal mentorship program like we have at ADKF. The mentor I had when I started with ADKF knew I was overwhelmed. ADKF was the largest firm I had worked for and I was learning a new software program and various processes. I also quickly realized there were many things I had never been exposed to working with smaller firms, including consolidated returns, oil and gas, and large wealth clients. My mentor encouraged me to focus on my strengths, which ultimately led me to my current position.

I started at ADKF as a Tax Senior and worked hard to be promoted to Tax Manager, which was my goal. The Director of Tax Controversy role didn’t exist when I started with ADKF, nor did the Department of Tax Controversy. When the partners began talks with me about the promotion and creation of the department, it was an exciting challenge. In the next ten years, I hope to grow the department and help train the next generation of ADKF CPA's.

I hope you enjoy the episode!