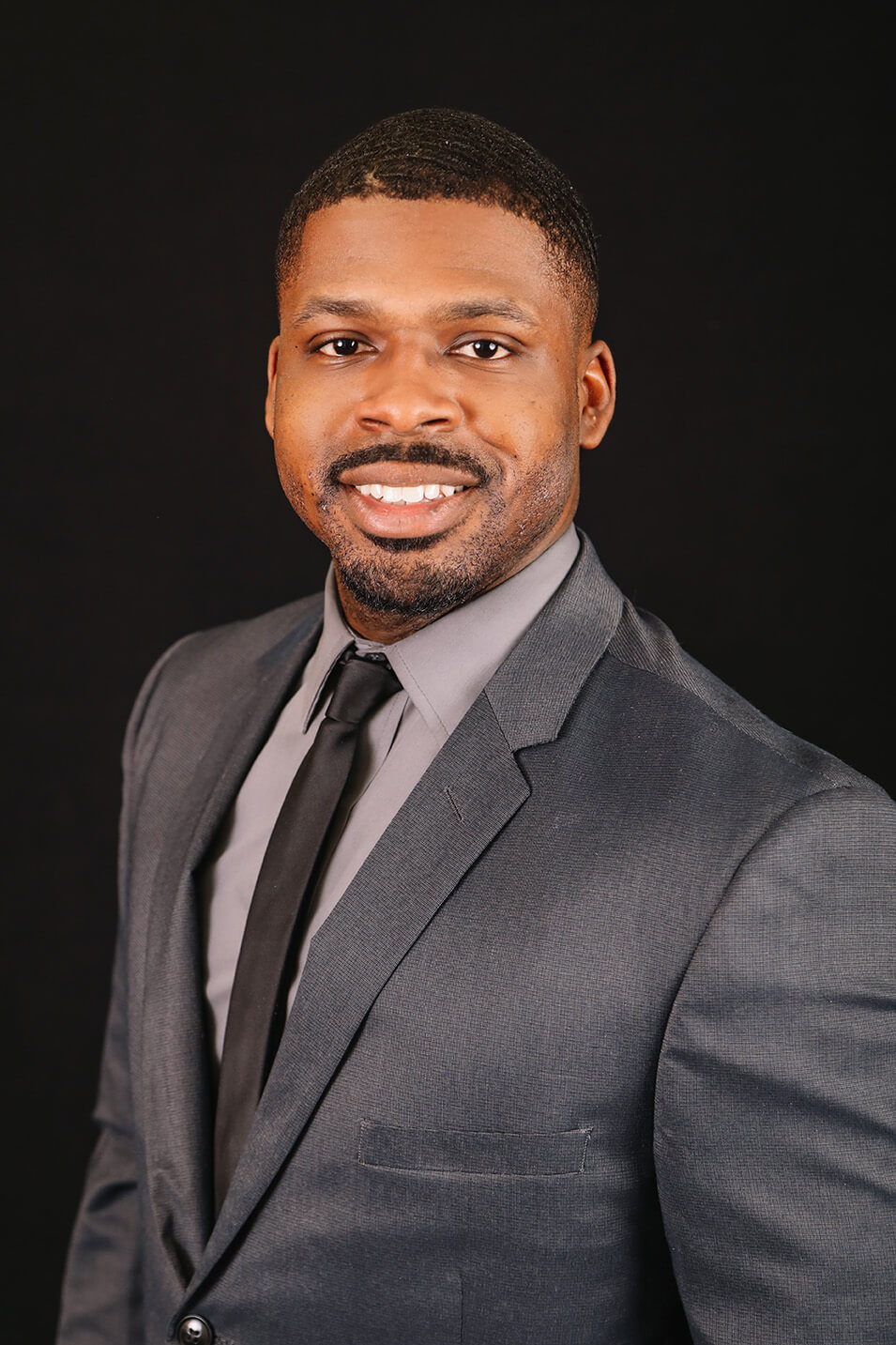 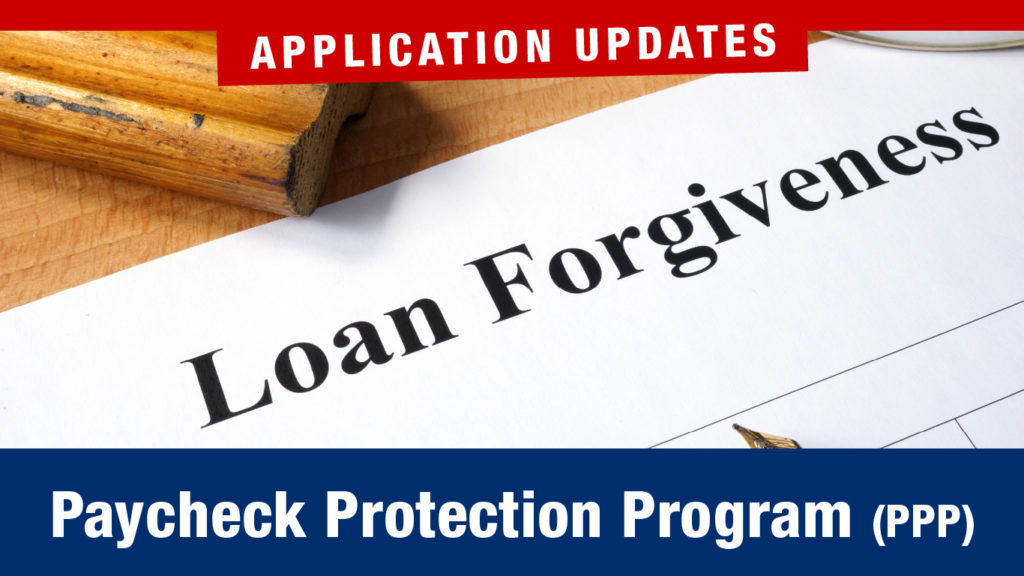 NOTABLE CHANGES TO THE PPP LOAN FORGIVENESS APPLICATION AND INSTRUCTIONS

The original PPP legislation allowed forgiveness for cash compensation (salary, wages, tips, etc.) limited to $15,385 per individual (8-week equivalent of $100,000 per year).  The revised interim rule establishes that the 24-week maximum for full loan forgiveness is increased to $46,154 per individual.

Even though the employee compensation limit for the 24-week period is increased, the revised interim final rules aren’t as generous with owner compensation which is limited as follows: