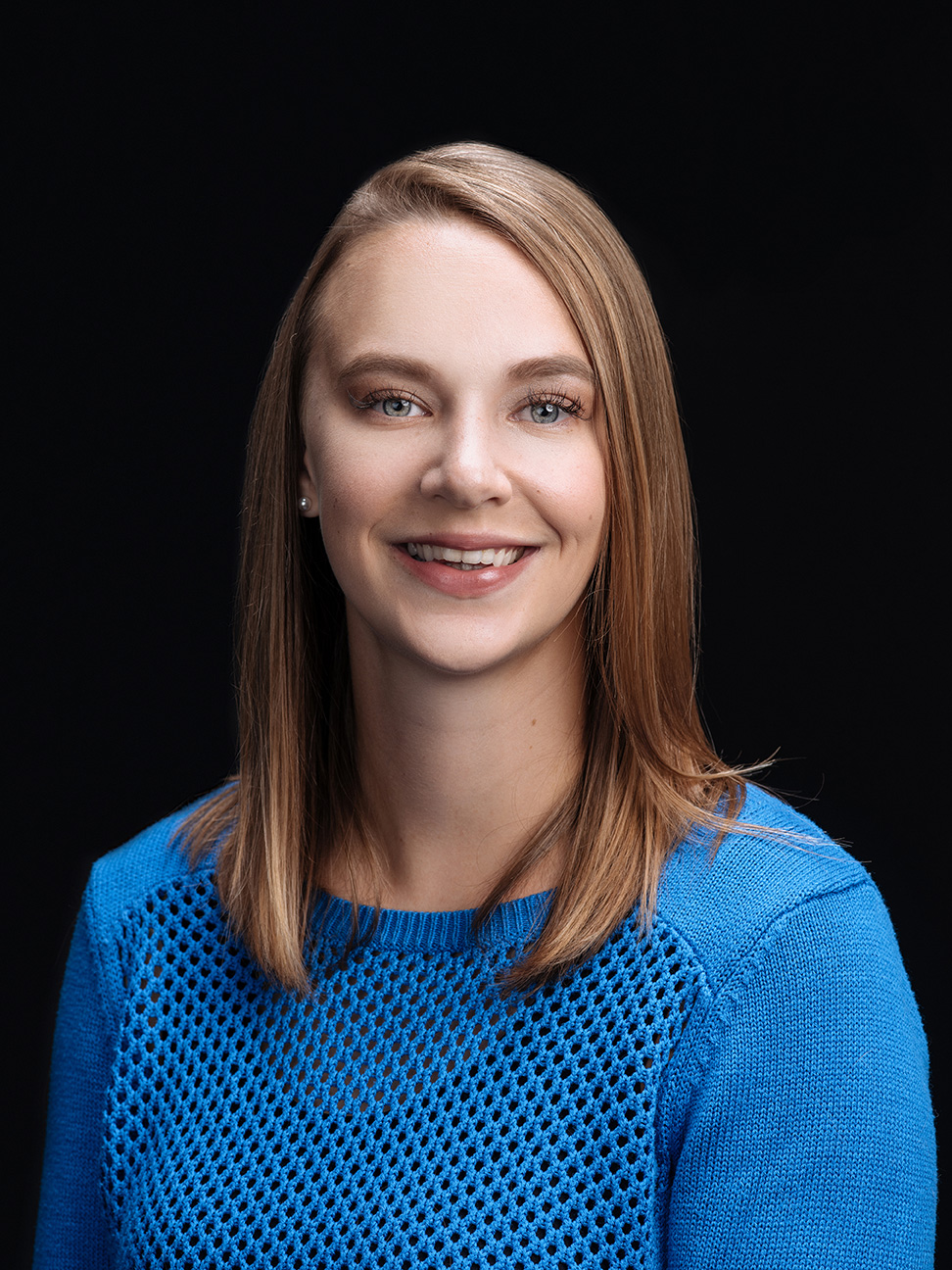 Born into a family of engineers, Paul Wobser was on his way to being one himself when he started at Texas Tech. During his sophomore year, he realized he didn't have a passion for engineering, but loved numbers; so he switched to accounting. While at Texas Tech, he met his wife, Hayley, on a golf course, even though neither of them played golf! After graduation, they moved to Dallas for six years, where he worked at a local accounting firm. In 2014, they decided to move to San Antonio to be closer to Hayley's family. He first accepted a job at Ernst & Young, and worked there for almost three years before deciding to join the ADKF family. He felt more comfortable at a local firm. ADKF creates a culture where staff is close to each other, and as Paul describes it, "you know who makes decisions and can talk to them about it. You have influence."

Paul enjoys being an auditor because he works with a variety of clients and helps them with their challenges by providing a different perspective and expertise. Working at ADKF, he feels like he can help clients, rather than the national firm approach of get in and get out. Paul says his greatest growth opportunity so far, has been his transition from an auditor in the field, to a manager of a team. Learning what goes into running ADKF on a day-to-day basis has been a great experience. He attributes his growth to the ADKF partners pushing him to do his best and providing learning opportunities.

On the weekends, Paul spends time with his wife, son, and daughter. They enjoy hiking, camping, and taking their boat out on the lake.  If they aren't outdoors, Paul will spend his time doing various mechanical things such as fixing the boat or cars. He said when he finally picks up a hobby, it will be sailing.

If given the chance, who would you like to be for a day?

What did you want to do when you were growing up?

What's something that would surprise your coworkers?

Played tuba in high school and one year at Texas Tech.

What's been your favorite project at ADKF?

Due Diligence Projects - helping entrepreneurs with buying or selling a business.

ADKF is the largest, locally owned public accounting firm in San Antonio, Texas, with branch offices in Boerne and New Braunfels. We have been serving our community for over 29 years. We are a full-service CPA firm that provides a broad range of tax, audit, bookkeeping, tax controversy, and consulting services with superior customer service to help our clients meet their goals and objectives. Our partners are committed to assisting our clients in meeting their goals and objectives through superior client service. Please click here to set an appointment with us.