Back
,
Angela Jacquez
,
08
November
2019
Related topics
News
Copy link to clipboard
The link has been copied to the clipboard
Share this Article
Print this Article 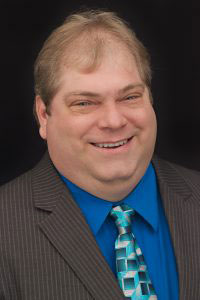 ADKF is proud to welcome back to the family, Roland D. Miller Jr., CPA. Roland started his accounting career as an Internal Auditor in May 2012 and entered public accounting in January 2014. He initially joined the ADKF tax team, in October 2015, highly educated, with a BBA from Florida Atlantic University, an MBA from Our Lady of the Lake University, and a Master of Accountancy from UTSA. He has lived in San Antonio for 10 years and had previously been with ADKF for a little over three years. When asked what he likes to do during his downtime, he responded, “I’m a CPA, there is no downtime 😉.”