Rene is a graduate of The University of Texas at San Antonio where he received his Bachelor of Business Administration Degree in Accounting in 2001 and his Masters of Taxation Degree in 2003. Prior to joining ADKF in 2007, Rene worked for Clear Channel for 5 years where he specialized in handling IRS controversial issues. Rene provides tax and consulting services to various industries, including restaurant, transportation, and manufacturing. Rene and his wife have two boys and live in the New Braunfels area where ADKF has an office. 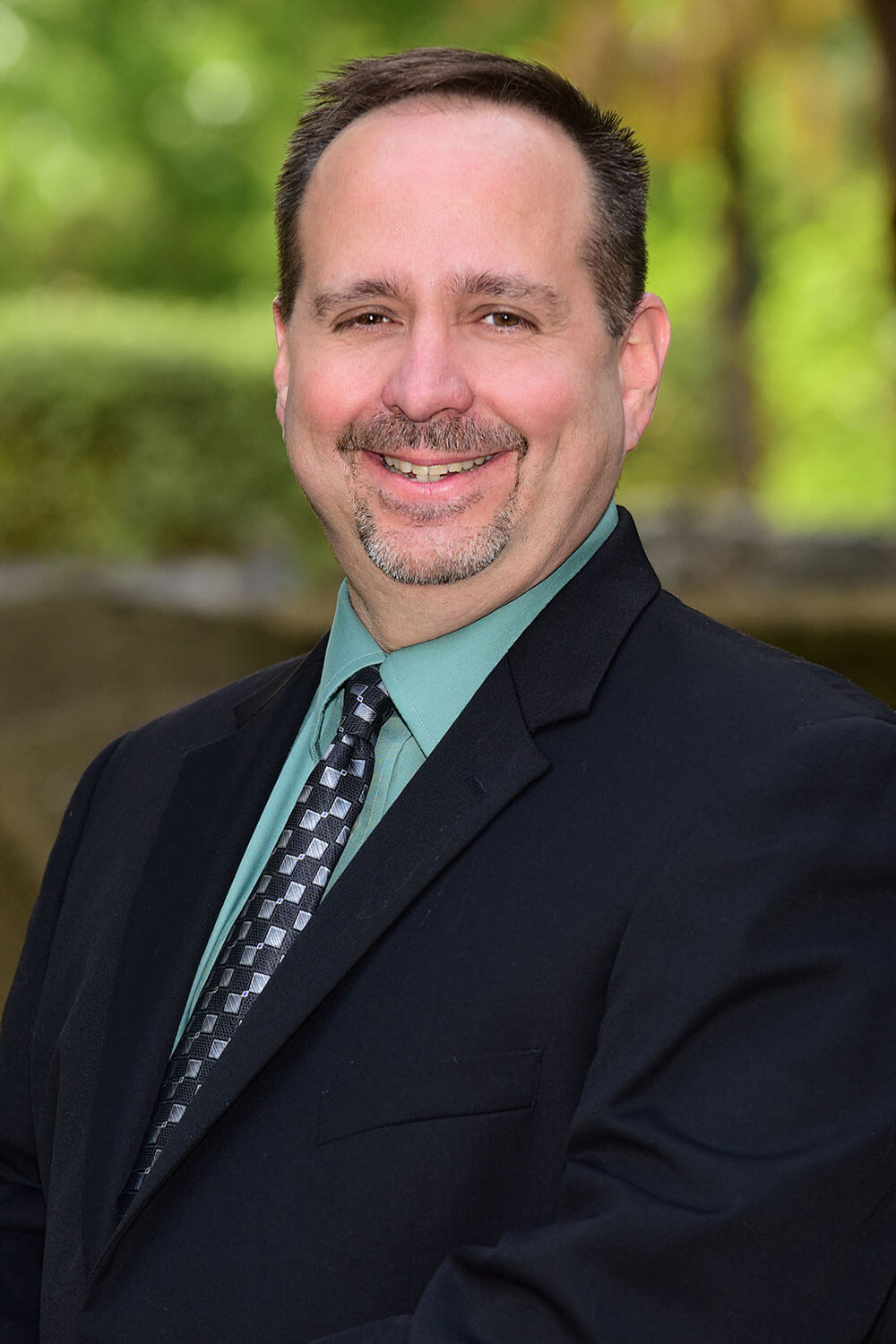